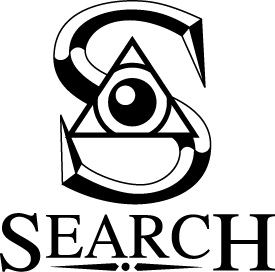 Some of facts about them, their video ever been on Holland’s TV, one of the song from Rock n’ Roll Pie album (1996) composed by Scorpion rock band, been famous not just in Singapore & Indonesia, but also been popular in Hong Kong (Fantasia Bulan Madu in Hong Kong version) and South East Asia. Till now almost 30 years in the industry they still keep rock never dies.. 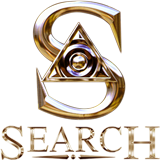 Latest news, they will perform a concert named ‘Double Trouble’ with Wings on 1st May..