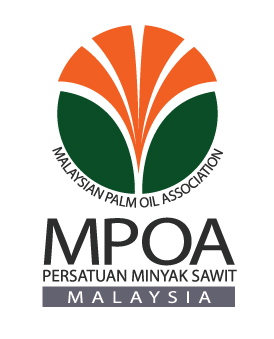 In 1999, a rationalisation exercise of the various associations, advisory bodies, and councils of the plantation industry saw the birth of a single umbrella entity – the government supported Malaysian Palm Oil Association (MPOA). In its wake, three large plantation sector organisations, namely the Rubber Growers Association (RGA, in operation since 1968), the United Planting Association of Malaysia (UPAM, since 1897), the Malaysian Oil Palm Growers Council (MOPGC, since 1968) have been dissolved.

MPOA has been tasked with the important function of balancing the needs and interests of the various sectors for synergy and development of the plantation industry as a whole. Though a crop specific body that will focus on oil palm, MPOA will also serve the interests of other plantation crops such as rubber, cocoa, tea and non-crop issues relating to land, labour, trade and pricing.

As an integrated single, powerful voice, MPOA is expected to represent the complex needs of the plantation industry more effectively particularly now that the economy is being rapidly globalised.

MPOA’s mission is to ensure the long term profitability and growth of the Malaysian palm oil industry and other plantation crops including oil palm, rubber, coconut, sugar cane, cocoa, tea, banana, and pineapple.