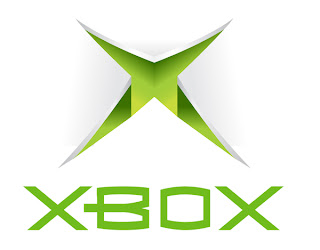 The Xbox is a video game console produced by Microsoft. It was released on November 15, 2001 in North America, February 22, 2002 in Japan, and March 14, 2002 in Australia and Europe and is the predecessor to the Xbox 360. It was Microsoft’s first foray into the gaming console market, and competed with Sony’s PlayStation 2, Sega’s Dreamcast, and the Nintendo GameCube. The integrated Xbox Live service allowed players to compete online.

The Xbox was discontinued in late 2006, although the final Xbox game, Madden NFL 09 was released in August 2008. Support for out-of-warranty Xbox consoles was discontinued on March 2, 2009; any in-warranty repair now needed will not be undertaken and faulty consoles will replaced with an Xbox 360 instead. Xbox Live support was discontinued on April 15th, 2010. The name of the console is a portmanteau of “DirectX and box”